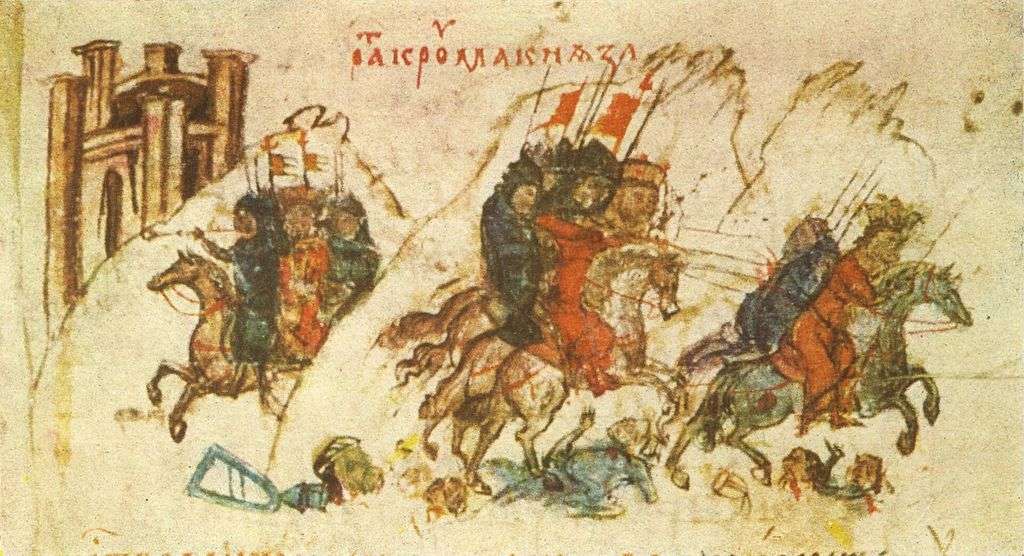 Imagine how Eastern Europe looked like in 809. The Byzantine empire was a major power in the continent, spreading over vast territories around the Mediterranean and beyond. The Bulgarians had already managed to conquer and keep some of the Byzantine territory in the Balkan region, unite the local tribes and establish the Bulgarian country a century ago. The Bulgarian ruler at that time, Khan Krum, was slowly adding territory to Bulgaria by helping nearby tribes revolt agains the Byzantine empire and then adding them to his kingdom. He managed to take over the Byzantine fortress Serdika (nowadays Sofia). Nicephorus I Genik, the emperor of the Byzantine Empire, however, did not like Khan Krum’s success.

In 811, The Byzantine Emperor gathered an army, crossed the Balkan passes and headed towards the capital Pliska. He ignored Khan Krum’s offer of peace and besieged and pillaged Pliska, killing men, women and children. According to the chronicle of this time, the emperor “ordered to bring their small children, got them tied down on earth and made thresh grain stones to smash them”. He then started returning to his home victorious. 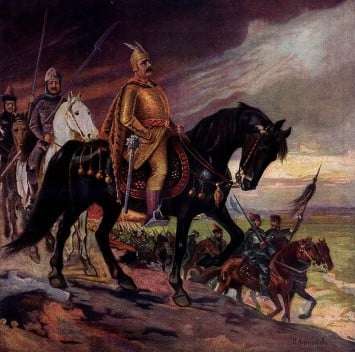 Khan Krum and his army

The victory was not to last. While Nicephorus pillaged the capital, Krum set traps and spread his army (which included women) around the Balkan mountain passages. At the Varbitsa Pass, the Byzantines fell into the trap, their army was surrounded. According to the historical sources, when the emperor realised his ordeal, he said: “Even if we have had wings we could not have escaped from peril.” He was right. The Bulgarians attacked first and chased their enemies until they had full victory. Only a few Byzantines survived the defeat.

Emperor Nicephorus died on a dunghill on the day of the battle. That night, at the victor’s feast, Khan Krum drank from a goblet made from the skull of the defeated emperor. According to  an old Bulgarian tradition, the Khan made a trophy by cleaning the skull and lining the outer part of it with silver and jewels.  This incident is the best-documented instance of this grotesque tradition.