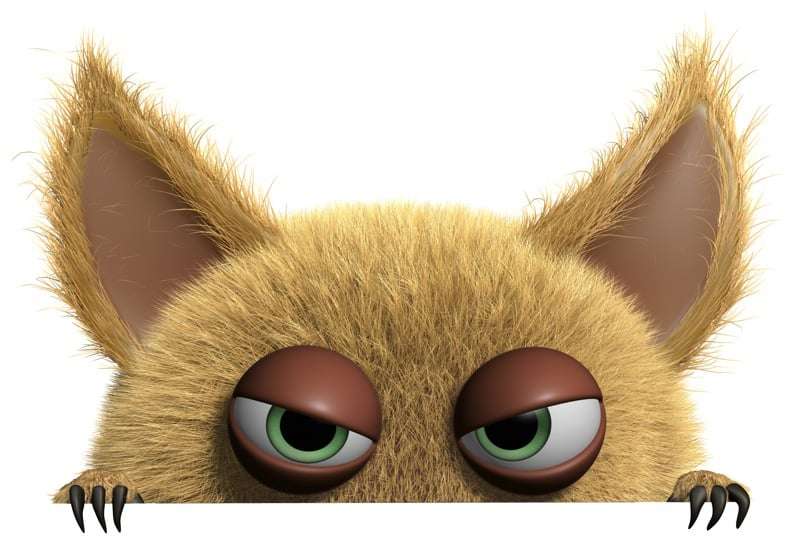 In Bulgarian folklore Talasuhm is an evil spirit which haunts and protects buildings, bridges and fountains. It can take the appearance of a dog or a cat or even other domestic animals.

There are two ways a talasuhm can come into existence. One is when a person or a person’s shadow are built into a bridge, fountain or a building. 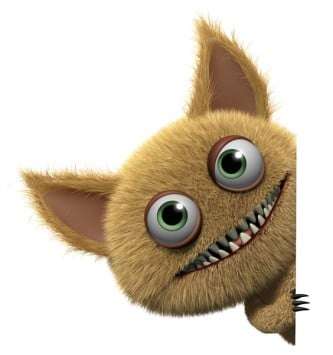 The ancient Bulgarians believed that a big building needs a sacrefice in order to be completed. The builders used to either add soemthing living in the foundations or built someone’s shadow. The animal or person’s shadow was then measured, its measurement put in a box which was then build in the foundations of the building. It was believed that the man, woman or animal who’s shadow was built will die in 40 days and the shadow will be turned into a talasuhm – protecting the building forever.

There are many old stories about people who died after their shadow was build which indicates how strong this belief was. The following story is worthy of our Bulgarian Horrible Histories series apart from the lack of historic evidence. 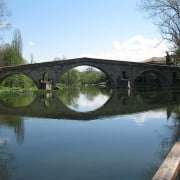 Legend tells us that the building process of Kadin bridge (Kadin Most, Koprivshtitsa | Кадин мост, Копривщица) was very difficult because whatever the builders did during the day was carried away by the violent waters of Struma river. The builders decided that in order to finish their project a sacrifice has to be made – one of their wives. They agreed that the first of their wives who comes at morning to bring them food will be sacrificed. Struma, the wife of the master builder Manol came first that day. She was build in the foundation of the bridge. Thus the name of the bridge – Kadin comes from the old Turkish word for “wife”.

The other way a talasuhm is created is by burying a treasure. The spirit comes to life when a sacrifice is made over the place where the treasure is buried. On certain holidays (Christmas, Gergiovden, Eniovden) blue flame burns over the buried treasure showing its location. The loot can be taken then if flour or cinder are sprinkled over the place. At morning, according to the kind of footprints in the flour it will be known what kind of sacrifice is needed for the talasuhm to release the treasure – animal or human. If no sacrifice is given the treasure hunter must fight the talasuhm until dawn, when the spirit looses its power.

If you are interested in Bulgarian folklore, feel free to also check the article about the alluring Samodiva.