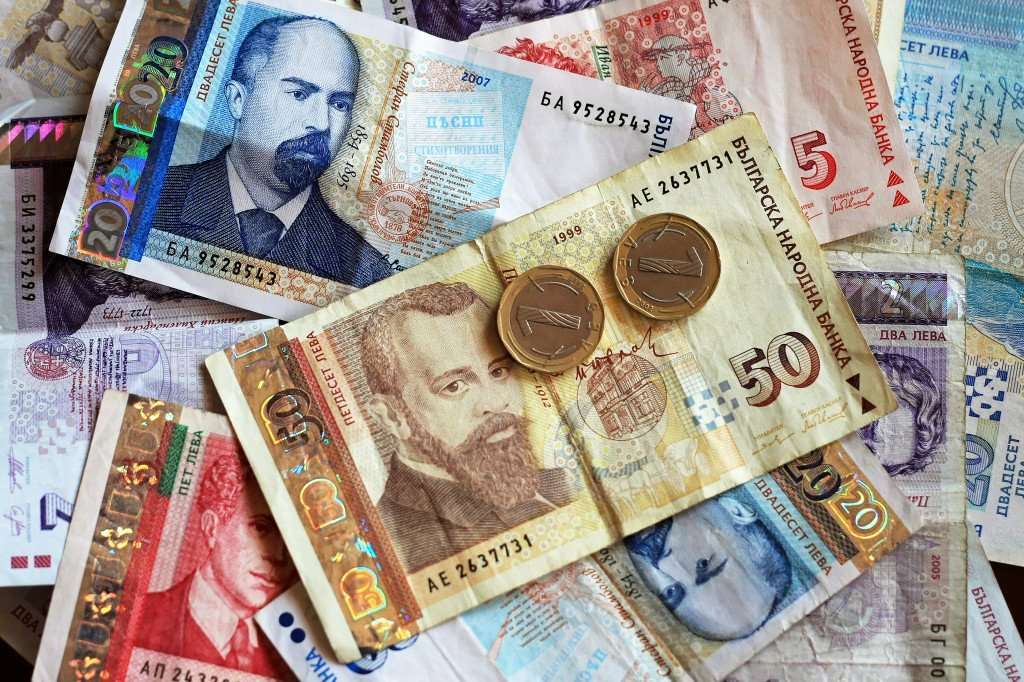 The official currency in Bulgaria is the Bulgarian lev (лев, plural: лева). It is usually abbreviated “лв.”. The name comes from an archaic form of the word “lion”. One lev equals 100 stotinki (стотинкa, plural: стотинки). The code of the currency according to the international standard is BGN.

History of the Bulgarian lev

The lev was accepted as a Bulgarian currency in 1880 after the country’s liberation from the reign of the Ottoman empire. At the beginning it was not accepted well by Bulgarians. The reason was that During the Ottoman reign and the revolution that followed the generally known currency was gold coins and Russian rublas. The people were distrusting paper money.

The first World War brought inflation in a lot of European countries and Bulgaria was not an exception. The country produced more money in order to pay for the army’s needs and as a result, by the end of the war the Bulgarian lev’s value was 14 times less than before the war.

The Bulgarian bank pegged the lev to the US dollar in order to cope with the inflation. However, when the Big Depression hit the inflation of the lev continued. After 9th of September’s coup in 1944 when the communist party took over, the inflation became uncontrollable and the national bank was forced to issue banknotes which were not backed by gold or silver.

The Faces on the Banknotes

1 lev Saint John of Rila (Ivan Rilski) is displayed on the one lev banknote. He was the first Bulgarian hermit, pronounced as a saint while still alive. In his honour the beautiful Rila Monastery was build. Note that this banknote was replaced by a coin.

2 leva The 2 leva note is graced by Paisius of Hilendar (Paisii Hilendarski). He is the author of Istoriya Slavyanobulgarskaya, one of the first Bulgarian history books which kindled the Bulgarian national revival.

5 leva Ivan Milev is maybe the least known of all banknote faces. He was a painter and scenographer, representative of Bulgarian modernism. 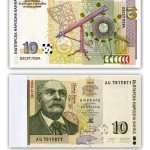 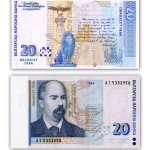 10 leva Petar Beron is a Bulgarian educator known for creating the first Bulgarian primer. The “Fish primer” had a picture of a dolphin on its cover, from where the name erroneously came.

20 leva Stefan Stambolov is a Bulgarian politician who served as Prime Minister. He had nationalistic views and launched a foreign policy which aimed independence for Bulgaria from the interests of any great power. 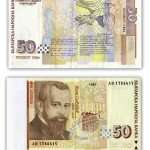 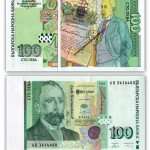 100 leva Aleko Konstantinov was a famous Bulgarian writer. His most notable character, Bay Ganyo is a collective character of everything that was ridiculous in the Bulgarian culture at the time.

The Lev and the Euro

Bulgaria’s current political goal to join the Euro Union includes adopting the Euro currency by 2015. This, of course, means the Bulgarian lev’s existence will end then too.

The motif for the new Bulgarian euro coins will be the Madara Rider. The Rider is a large rock carving on the Madara Plateau, dated about 710 AD. It is believed to be created by the Thracians and is part of the Unesco World Heritage list.